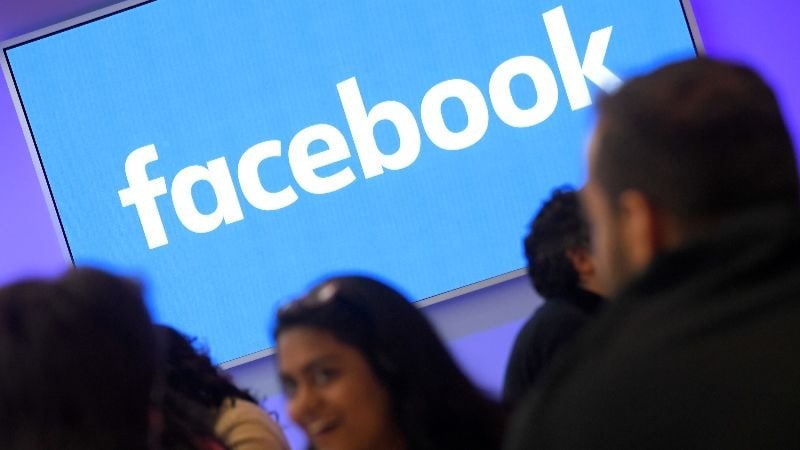 To prevent harassment on Facebook, the social media giant has introduced new tools that keep unwanted friend requests and messages from reaching you.

The new features proactively recognise and help prevent unwanted contact when someone you blocked sets up a new account or tries to contact you from another account they control, said Antigone Davis, Global Head of Safety at Facebook in a statement on Tuesday.

The new tools also provide the users the option to ignore a Messenger conversation and automatically move it out of their inbox, without having to block the sender.

“Now, you can tap on a message to ignore the conversation. This disables notifications and moves the conversation from your inbox to your Filtered Messages folder,” Davis said.

It enables the user to read messages in the conversation without the sender seeing if they have been read.

“This feature is now available for one on one conversations and will soon be available broadly for group messages, too,” Davis added.

Facebook hopes that the new tools will be of immense use for women and journalists who disproportionately experience harassment on the social media platform.

As those who resort to harassment on social media often rely on fake accounts, Facebook said it is building on existing features that prevent fake and inauthentic accounts.

“These automated features help us identify fake accounts more quickly and block millions of them at registration every day,” Davis said.

But what happens when a new account created by someone who was previously blocked does not get caught by these features?

“We are now using various signals (like an IP address) to help us proactively recognise this type of account and prevent its owner from sending a message or friend request to the person who blocked the original account,” Davis said.

“The person who blocked the original account is in control, and must initiate contact with the new account in order for them to interact normally,” she added.